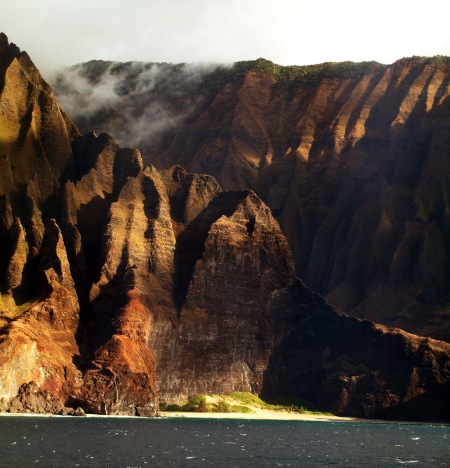 WE Should Decide On An Olympics Bid

Next Tuesday, Councillor Colleen Hardwick’s motion on getting voter approval for any new Olympics bid will come before Council. Mayor Kennedy Stewart has intimated that we should have no say in the matter even though it will likely cost Vancouver tax payers billions of dollars, and remembering that we still have no idea what the 2010 Olympics cost because of a secret deal to hide the figures until at least 2025.

Hardwick’s motion is simple: She asks that we all get a chance to have a vote on the matter during the October civic elections. The question she wants on the ballot paper is equally simple and neutral:

_ YES, I support the City of Vancouver’s participation.

_ NO, I oppose the City of Vancouver’s participation.”

The full text of the Motion is here:

Given the Mayor’s opposition to public participation in this decision, there is a chance that even this motion might not be allowed to be discussed. That is unless we the public make sure the Council know that we want and need to be consulted on how our money is spent.

Therefore, whether you support the Olympics or not, I urge you to email City Council demanding that we have a say in this decision during the next municipal election and supporting the Motion. Your email must arrive before Council starts to sit on Tuesday 11th April. Please copy it to: