Fidel Castro. A Hero For Our Times 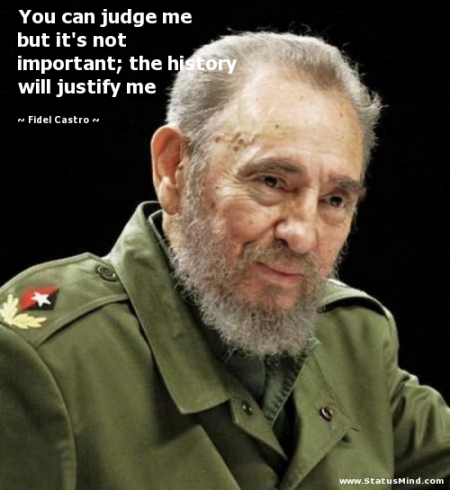 Fidel Castro has been dead for 5 years today, and the world is so much emptier for that fact.

I didn’t support Castro’s politics (though much of it tended to be better than most — look at Cuba’s health care system, for example, a success against every barrier the US could throw against it), but I supported the bravery of standing up for fifty years to an imperialist Superpower that had missiles and a huge army less than a 100 miles away.

More than the military threat, the US for two whole generations attempted to destroy the Cuban economy and people by sheer economic terrorism. Luckily, the world would not stand for that, and even Canada never flinched from business and tourism with Cuba.

Whenever self-righteous Americans point to the wreckage of Cuba’s economy and the poverty of the people (compared, say, to most parts of the US), remind them that this was caused directly and deliberately by American leaders.