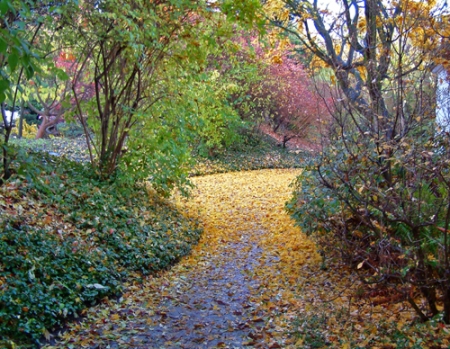 We just passed the 58th anniversary of Martin Luther King’s “I Have A Dream” speech.

While some progress has been made — notably a black President who survived his term — much of this dream has turned into a nightmare, with racist cops killing black men in ever greater numbers and getting away it, with a famously racist cop receiving a Presidential pardon from an openly racist President, with armed Nazis openly parading with swastikas and uniforms.  We have yet to see serious action from Biden’s DoJ as police departments stand by and watch while people and press are beaten by Nazis on the streets of America.

We have certainly not reached King’s dreamland of equality, but rather we seem to be sliding toward a race war pursued by an all-white far-right mob encouraged by GOP and extremist elites.  Covid-19 and vaccines have provided cover for actions that have at their base hard-core racism, and take attention away from the plethora of race-and-class-based voting rights restrictions they have enacted across a swathe of States, and the full-on gerrymandering of districts to extract the wanted result.

These are sad days, and they can only get worse if the the GOP ultras manage to capture the House in mid-terms.

It’s the poor that give

Those who can actually afford it walk by

the outstretched hand and box

“Get a job,” they whisper under their peppermint breath,

they would never hire some bum

begging on a street corner.

“Have a nice day, anyway”

Spitting on a well-polished shoe

gets you six month’s jail time;

gets your picture in “Fortune”

“An Afghan boy hides inside a sewer pipe next to a railway after crossing the Iran-Turkey border. People often wait for days for their smugglers to transfer them to the city of Diyarbakir, Turkey. Smugglers charge between $600 and $41,000 (£430 and £30,000) for each person, depending on the security situation at the border.”

Sometime this week when something pisses you off, try to imagine what’s going through the mind of the kid in the picture.

We are damn lucky.

I love colour. I try to show this is in my art work and photographs with varying degree of success. The always valuable Creative Report brings me news of a new book called “The Atlas of Rare and Familiar Colour” that really intrigues me.

The shelves of the Forbes Pigment Collection, based in Harvard University’s Art Museum buildings, are organised mostly by hue. The effect of this “curious chromatic ordering” ensures that the archive resembles “an installation exploring the very nature of painting”, as colour historian Victoria Finlay writes in the foreword to An Atlas of Rare & Familiar Colour, a new book that catalogues highlights from the collection. Published by Atelier Éditions, the Atlas features images by photographer Pascale Georgiev of a handful of the collection’s 2,500 rare pigments and examines their material composition, providence and application … 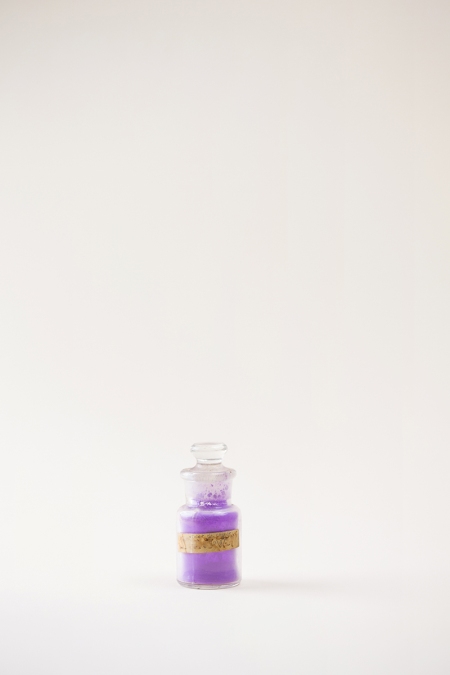 Many of the colours are rare and some are unlikely to be made ever again. Finlay writes that Indian Yellow, for example, originally came from the urine of cows that had been fed mango leaves, while Mummy Brown – as the name suggests – really was collected from the mummified bodies of ancient Egyptians (and was still available in London in the 1920s, courtesy of Roberson).

The Corona Virus and Urban Planning

We are all well aware that two years of living with a pandemic has brought about significant changes in attitudes, work habits, commuting, etc. But I was surprised by a recent Pew survey that showed a large change in housing preferences.

The detailed research shows that this trend carries across all political, age, gender, and race characteristics.

One wonders if this will be a long-lasting change; if so, then urban planners with their favoured densification strategies may need to re-think the futures they are planning. 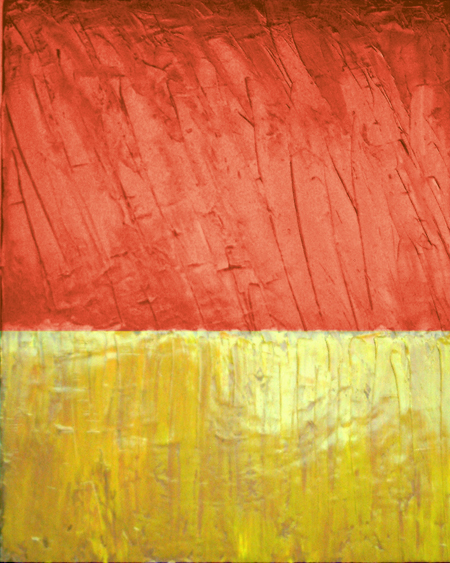 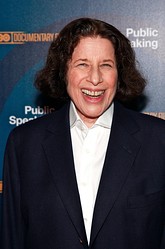 A few weeks ago I caught Fran Lebowitz being interviewed on a late night talk show.  I had heard of her but never read any of her work.  She was quite interesting in the interview and I duly ordered a copy of The Fran Lebowitz Reader from the library. I guess others had seen her interview because I was third in line for the only copy. I finally got it last week and began to read.

The book is a series of short magazine-style pieces, reprints of her books Metropolitan Life and Social Studies, some  of which were first published as magazine articles in Interview, Mademoiselle, and British Vogue.  I enjoyed the first few pieces, and I can see why she was considered a sardonic wit, perhaps a new Dorothy Parker. Unfortunately, I quickly became bored with the style and the viewpoint; after a dozen or so pieces, you knew what was coming in the next chapter, and the writing seemed no longer witty but, rather, repetitious and small minded.

I suspect part of the problem is the fact that these were written in the 1970s and 1980s. Our television schedules these days are full of brash, outspoken commentary by highly intelligent women. Compared to them, Lebowitz in this collection comes across as little more powerful than a pre-sensimilla spliff. And, like a forty-year old roach, her writing hasn’t aged well.

That’s a shame because I was looking forward to it.

The BC Chidren’s Hospital, a wonderful institution that does work I applaud wholeheartedly, is currently conducting its annual fundraising campaign through CTV News and perhaps other avenues. We are told that our donations in this prize-giving lottery will buy equipment urgently required by the Hospital.

The question I have is this: if the equipment really is urgently required, why isn’t the Provincial government paying for it through the taxes it collects from everyone?  Why is the Hospital reliant on volunteer donors for this material?

We either have a public health system paid by us all or we don’t.

Am I missing something?

A Cure For All Political Ills

Thanks to Fusion Comedy

Tonight I made a peach and blueberry batter pudding. It was great.

The original recipe calls for apricots and blackcurrants, but we have a lot of wonderful peaches and blueberries right now, so … 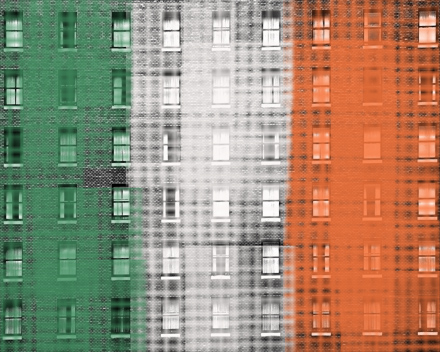 The Liberation of Paris: A Racist Whitewash!

On this day in 1944, the Allied forces re-captured Paris from the retreating Nazis.  However, a truly despicable  slice of Western history has been revealed:  The Americans and Brits insisted that the troops who were to march through Paris at its liberation in 1944 should be all white, regardless of the sacrifices made by British, French and American black soldiers. 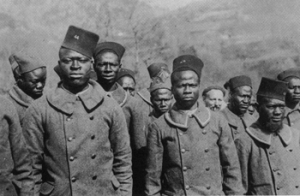 The issue arose, according to this BBC report, because General De Gaulle insisted that French troops lead the march.  However, most French units were a mix of white and black troops and that just wouldn’t do for the Allies.

In January 1944 Eisenhower’s Chief of Staff, Major General Walter Bedell Smith, was to write in a memo stamped, “confidential”: “It is more desirable that the division mentioned above consist of white personnel.  “This would indicate the Second Armoured Division, which with only one fourth native personnel, is the only French division operationally available that could be made one hundred percent white” …

A document written by the British General, Frederick Morgan, to Allied Supreme Command stated: “It is unfortunate that the only French formation that is 100% white is an armoured division in Morocco. “Every other French division is only about 40% white. I have told Colonel de Chevene that his chances of getting what he wants will be vastly improved if he can produce a white infantry division.”

A suitable French unit could not be found without removing all the black troops and replacing them with soldiers from other units, many of them not even French.

In the end, nearly everyone was happy. De Gaulle got his wish to have a French division lead the liberation of Paris, even though the shortage of white troops meant that many of his men were actually Spanish.  The British and Americans got their “Whites Only” Liberation even though many of the troops involved were North African or Syrian.

We were lucky enough to have large numbers of Africans, Indians, black and Native Americans and others fight and die on our side in that war, but we were too sick in the head to recognize them as heroes when the time came.  What a miserable load of hypocrites we were.