Mold As A Feature, Not A Bug

I am a great lover of ads that take risks and I have reported on some of my favourites in the past.  Now, we have the moldy Burger King Whopper to add to the list:

The point of the ad, of course, is to feature the fact that there are no artificial preservatives in a Whopper. They are made fresh and are designed to be eaten fresh. It works for me, but it did not air without a lot of controversy. Some people hated it, hated the very idea of it. But most didn’t. As Burger King’s Chief Marketing Officer reports:

“The level of awareness we reached with this campaign was very high. In other words, this material truly stood out and was seen by a lot of people. Just to illustrate how big Moldy Whopper was, we reached a level of awareness 50% higher than our 2019 Super Bowl campaign (“Eat Like Andy”). And our 2019 Super Bowl campaign was the most talked about, searched, and discussed campaign of the Super Bowl last year. Moldy Whopper generated a significantly larger impact than that on a fraction of the budget.”

What do you think?

The finalists for the Smithsonian’s annual photography contest for 2019 have been announced.  These are my two favourites: 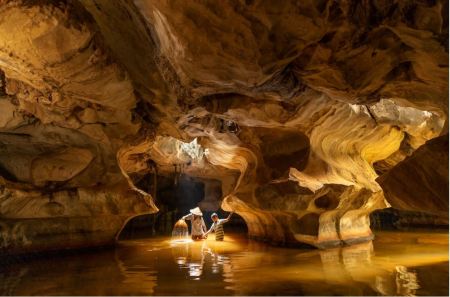 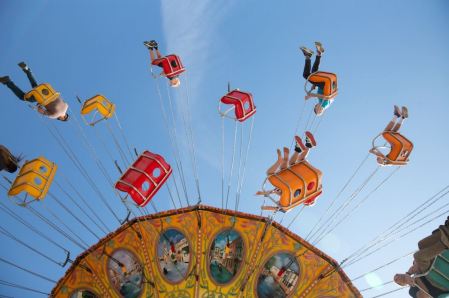 Attendees of the Michigan State Fair Ride the Swings by Amy Sacka (All rights reserved).

Select an image for a larger view.

“There are no foreign lands.  It is the traveler only who is foreign”