Gibran’s The Prophet on Joy and Sorrow

Your joy is your sorrow unmasked.

And the selfsame well from which your laughter rises was oftentimes filled with your tears.

And how else can it be?

The deeper that sorrow carves into your being, the more joy you can contain.

Is not the cup that hold your wine the very cup that was burned in the potter’s oven?

And is not the lute that soothes your spirit, the very wood that was hollowed with knives?

When you are joyous, look deep into your heart and you shall find it is only that which has given you sorrow that is giving you joy.

When you are sorrowful look again in your heart, and you shall see that in truth you are weeping for that which has been your delight.

Some of you say, “Joy is greater than sorrow,” and others say, “Nay, sorrow is the greater.”

But I say unto you, they are inseparable.

Together they come, and when one sits alone with you at your board, remember that the other is asleep upon your bed.

Verily you are suspended like scales between your sorrow and your joy.

Anniversaries and the Circle of Life

Twenty years ago today, on 1st February 2000, my father died in London.  He had had serious respiratory problems for a few years prior, but he was in his favourite chair quietly watching TV when the heart attack took him.  I was working with a client in Oklahoma that week and somehow the message got through to me. I was close with my Dad, but my mother and I were estranged and we had not spoken for many years at that time. We had a short call that day that resolved nothing between us.

For the previous month or so, the lady who would become the Everloving and I had been flirting online at Utne Cafe. She lived near Wichita, Kansas, and we had arranged — because it was so close — for me to fly up from Oklahoma that evening.  So, twenty years ago today was the first time she and I actually met.

The circle of life. One life ended, and another partnership began, twenty years ago today. 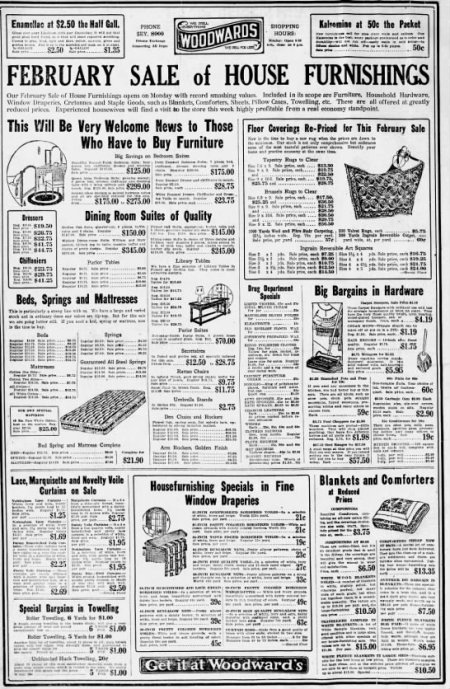 The weather forecast suggested a lull in the torrential rain yesterday lunchtime — they were wrong and I almost had to swim up and down the Drive!

Once again, there is very little change on the southern half of the Drive.  However, at 2277 Commercial — the former Sweet Greek — there is a sign saying “Karmins Bake House Cafe. Coming soon.”  I had mentioned in Changes #100 that all the tables and equipment were still in place even though Sweet Geek had been closed for about five months at that time. I guess that Karmins could simply change the sign and the menu and start up. 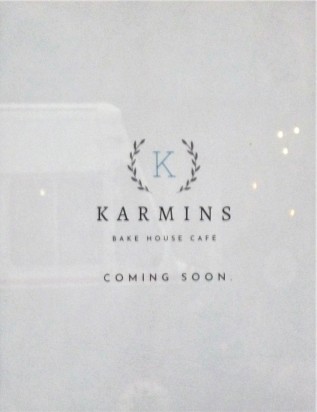 Prado at 1938 Commercial is on Daily Hive‘s best place to take a Tinder date list.

There is a For Lease sign on the Starbucks at 1752 Commercial. Not sure what that portends.

The Harbour Oyster Bar at 1408 Commercial gets a shout out review in the Daily Hive, and the Livia bakery and cafe at 1339 Commercial is expanding its hours, opening for dinner Thursdays through Sunday.

Stormcrow at 1305 Commercial also made it on to the Tinder date list.

Havana Restaurant and Theatre at 1212 Commercial is offering a dinner-and-theatre package starting this month. Sounds like a worthwhile collaboration.

As forecast last month, the Tamam To Go Palestinian restaurant at 1108 Commercial is now open. I’m looking forward to trying it very soon. 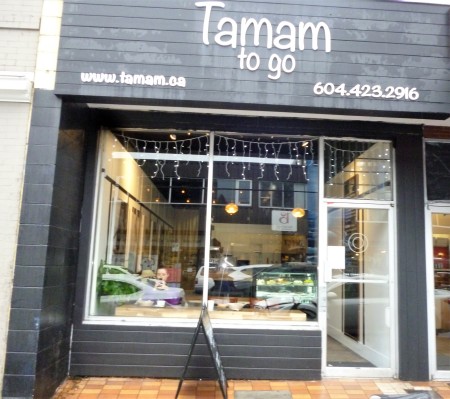 The Five Elements at 1046 Commercial is still closed for renovations.

The Little Earth children’s consignment store at 1020 Commercial was closed for a period this month. Renovations were required to fix water damage from a burst pipe. I am glad to see they are back up and running again. 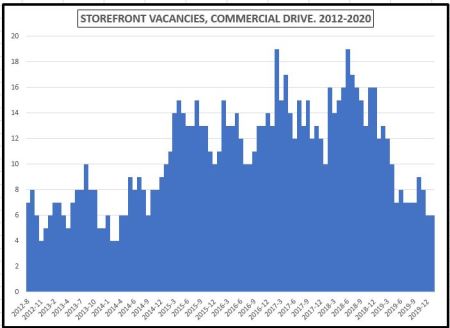 There is a move in some cities to restrict and even ban “dollar stores”.  I personally think the stated reasons for these bans are absurd.