I know quite a few people who collect vinyl records.  Some, at least, consider themselves on the green end of the ecological spectrum, I am sure.  I wonder if they’ll continue their hobby after reading this disturbing article about the manufacture of PVC and the pollution that production causes.

“The process of producing PVC compound is complicated. There are numerous phases, a campus of buildings, tall silos, deep vats, busy machines, as well as many workers in hardhats, hairnets and safety glasses.

“PVC contains carcinogenic chemicals, and the operation produces toxic wastewater that the [world’s primary PVC production] company has been known to pour into the Chao Phraya River according to Greenpeace, which says TPC has “a history of environmental abuses” going back to the early 1990s.”

As in Thailand, the US has a bad history of PVC production:

“In the 70s, the Keysor-Century Corporation, located north of Los Angeles, supplied about 20m kilos of PVC a year to the US record industry. That amounts to about one-third of the total annual amount used in the country at the time.  Keysor-Century was an illegal polluter. The corporation had been under investigation by the Environmental Protection Agency since 1977. It was revisited by the EPA in the early 2000s, this time with the FBI, which resulted in a $4m fine and public apology for lying about exposing workers to toxic fumes, releasing toxic chemicals into the air and dumping toxic wastewater down the drain …

“During the US sales peaks of the LP, cassette and CD, the US recording industry was using almost 60m kilos of plastic a year. Using contemporary averages on greenhouse gas equivalent releases per pound of plastic production, as well as standard weight figures for each of the formats, that is equivalent to more than 140m kilos of greenhouse gas emissions each year, in the US alone. Music, like pretty much everything else, is caught up in petro-capitalism.”

There is a very good article in History Today by Florence Hazrat on the history (and possible future) of punctuation.  She notes that:

“In classical times there were no punctuation marks or spaces between words. Since punctuation determines sense (‘Let’s eat, Grandpa’ versus ‘Let’s eat Grandpa’), scriptio continua allowed scribes to offer their masters a clean text, waiting to be interpreted by those higher up the social ladder. Writing was merely a recording of, or preparation for, speech: any punctuation that was inserted had oratorical, rather than grammatical, functions, indicating the degree of pauses upon delivery only.”

When classical texts were being rediscovered and copied in the early Middle Ages, scribes added various pauses to assist comprehension and these eventually developed into the comma, the colon, and the full stop.

“The 15th century saw a boom of inventive punctuation, including the exclamation mark, the semicolon and brackets (or parentheses). New marks arise when a lack of clarity needs to be redressed, communication controlled and sense disambiguated, an emergency perhaps stemming from greater reliance on written diplomacy as well as the newly fashionable art of letter writing.”

The semi-colon made an appearance first in 1494; while the dash and the ellipsis had to wait until the 18th century.

She concludes with a warning and a suggestion:

“When constant availability makes us minimise the effort and time we devote to messages, one may assume that punctuation is doomed. After all, December 2019 saw the demise of the Apostrophe Protection Society, because the ‘ignorance and laziness present in modern times have won’, according to its former president. Yet studies on the use of the full stop in text messaging have shown that we do care about punctuation, even in a medium that promises endless continuation. When is it time to not send another text back? A full stop, the study suggests, comes across as aggressive and cuts conversation short. Perhaps a new mark is necessary?

Travel Photographer of the Year

Forbes online magazine has a good selection of the winners of the International Travel Photographer of the Year.  The two I like most are these: 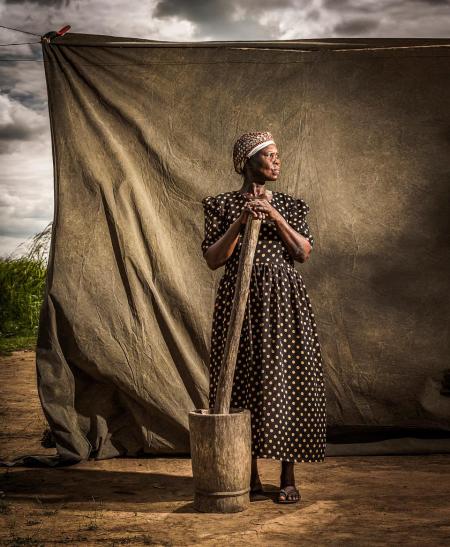 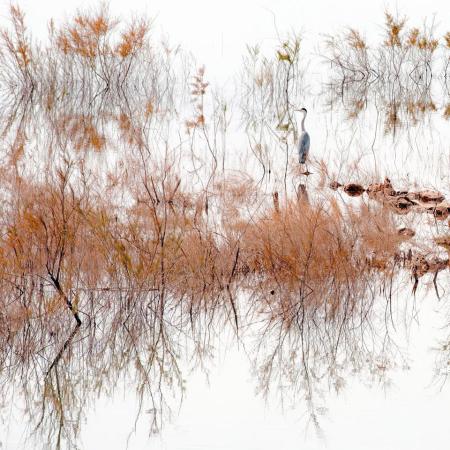 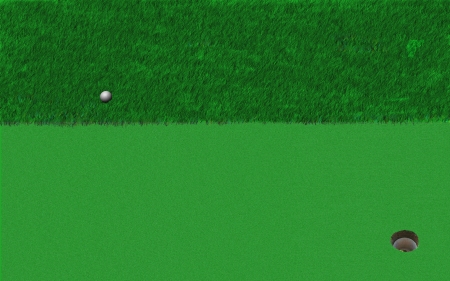