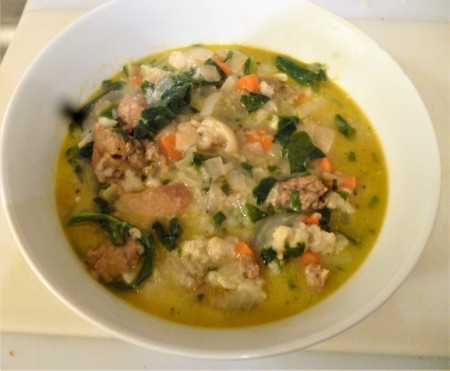 Tonight I made Zuppa Arcidossana, a staple of my winter food planning.  The original recipe comes from Mark Bittman in the New York Times of 24 April 2008. However, as I no longer subscribe, they don’t let me have access to the link (thank goodness I printed the recipe years ago).

The key is in the sausage meat. I use a highly spiced and highly fenneled variety that really adds a kick. The recipe calls for ricotta salata as the final garnish, but I prefer a variety of Boursin.

When A Regime Goes Pear-Shaped

In the Public Domain Review, Patricia Mainardi has a fascinating essay on how the image of the pear became a symbol of opposition to the French monarchy in the 1830s.

The most famous of the images was probably this:  Daumier’s The Past, the Present, the Future, depicting Louis-Philippe’s pear head in triplicate, his topknot defining the fruit’s stem. The caption (possibly written by Philipon himself) notes: “What was in the beginning: fresh and confident; What is now: pale, thin, and anxious; What will be: despondent and broken. ” 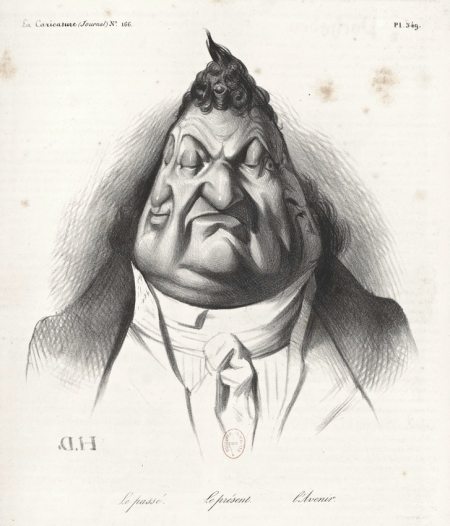 While originally based on the supposed physical shape of King Louis-Phillipe, it quickly became a general symbol for the anti-monarchists. 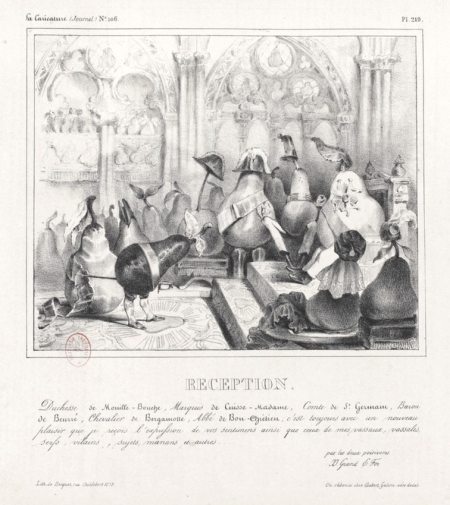 The essay goes into great detail about how this symbol developed into a political tool — a proto-meme.

“While the government at first responded to these drawings with repression and seizures, they gradually came to adopt, however reluctantly, a laissez-faire approach. In the course of numerous prosecutions, Philipon had learned how to turn court cases into circuses, much to the amusement of jurors who often declined to convict him.” 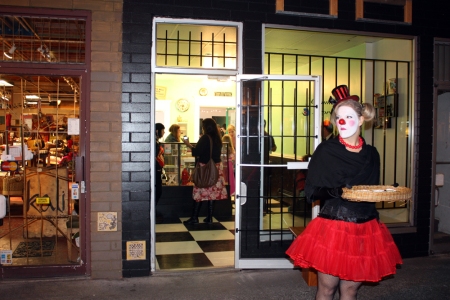