The States They Are A’Changin’

As part of its end of year review the Pew Research Centre has issued a number of graphs and reports about the changing face of the United States.  As someone who believes in open borders and the power of diversity, I was particularly interested in the following conclusions. 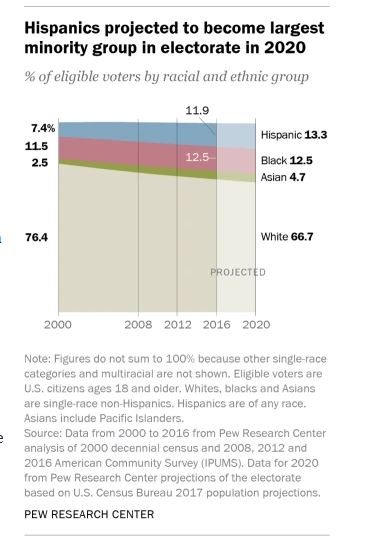 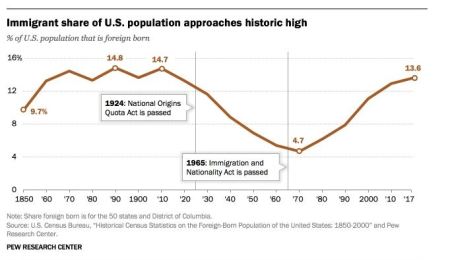 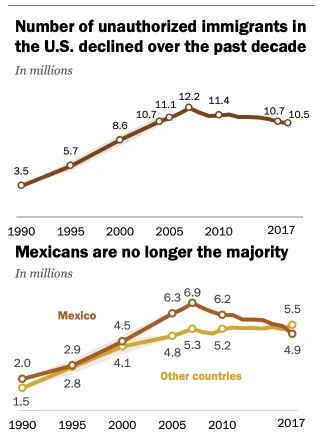 These major demographic trends will doubtless create a more interesting and pluralistic society.  However, I have concerns that the nativist white identity culture enraged and encouraged by the current crop of GOP leadership will fall back on violent means to retain their grip on power. The long term hope has to be in the youth of the country who seem, in general at least, to be far less interested in ideas of racial purity.  Fingers crossed.