Once again I have made a mad dash through an author’s works. This time it was Peter Temple’s 4-volume series of novels about lawyer/investigator Jack Irish.

I recently watched an Australian TV series based on the Jack Irish character, which I enjoyed very much, and that propelled me to blitz through the four novels (as an aside, the TV series was not based on any of the books — just the characters — which made it like a bonus volume for me).

I say “blitz”, but in fact these marvelous books were impossible to read quickly.  The complexity of the plots, the depth given to even the most peripheral characters, and the detail of the architecture, the everyday life, and the mood of modern Melbourne suburbs, of Australian lawyers and crime, and of the horse racing scene made these a much slower — and more satisfying — read than I had anticipated.

It is an enormous shame that the author died before completing many more.

Australian TV made movies out of three of the books, and there is also another TV series that I suspect is independent of the novels. I’ll be tracking them down. 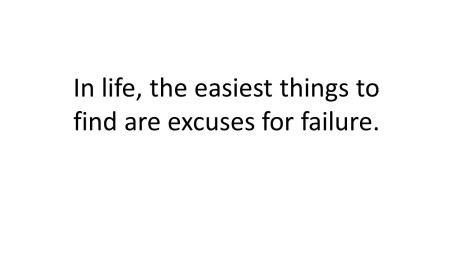 tinted by a million lamplights

the busy rustle of the city’s moves

lost in its depths

played in the attic as heard in the basement.

Closer, much closer, I hear

the lazy rustle of the scorpion

picking carelessly at a pecan shell.

I blink in the orange darkness.