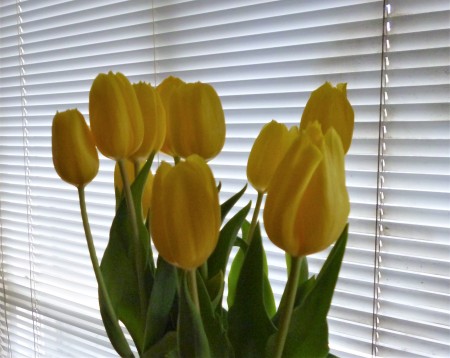 History of the World in Twelve Maps

I read Jerry Brotton’s “History of the World in Twelve Maps“.  It is an incredibly well-researched and beautifully written homage to the power of image to influence one’s view of the world.

He covers Ptolemy, Al-Idrisi, the Hereford Mappamundi, the Kangnido Map, Martin Waldseemuller’s World Map (the one that names America), Diogo Ribeiro, Mercator, Joan Blaeu, the Cassini Family, Halford Mackinder, Arno Peters, and Google Earth.  Each chapter is a detailed history of the zeitgeist of the time period, and examines the philosophical, intellectual and political uses and abuses to which contemporary maps were put.

Throughout most recorded history, the overwhelming majority of maps put the culture that produced them at their centre, as many of the world maps discussed in this book show.  Even today;s online mapping is partly driven by the user’s desire to first locate him- or herself on the digital map … But if such a perspective literally centres individuals, it also elevates them like gods, inviting them to take flight and look down upon the earth from a divine viewpoint, surveying the whole world in one look, calmly detached, gazing upon what can only be imagined by earthbound mortals.  The map’s dissimulating brilliance is to make the viewer believe, just for a  moment, that such a perspective is real, that they are not still tethered to the earth, looking at a map.”

An excellent and stimulating study that I thoroughly recommend.

Important — An Auditor General For Vancouver

What may be the most important Motion to come before Vancouver City Council this term is sponsored by Councillor Colleen Hardwick.  It is a Motion that calls for the establishment of an independent Auditor-General to provide

“effective stewardship over public assets, value-for-money in operations, transparent administration, and accountability … [to ensure] that the City of Vancouver is financially healthy and administratively effective, including a commitment to service excellence.”

The full Motion is 9 pages long.  It is worth reading:  motionb6

The Motion notes that:

I find it hard to believe that anyone could object to this reform. However, some years ago when George Affleck proposed something less substantial (an Ombudsman), the Vision Vancouver majority made sure that it never saw the light of day. And a well-informed observer tells me that City staff “are freaking out” about the current Motion — which makes me an even stronger believer in its necessity.

Unfortunately, I am also hearing that the Vancouver Greens (in whom so much progressive hope was lodged in the last election) will move to refer this Motion to staff for study. In other words, they want to bury it. I hope that serious reformers with contacts in the Greens can help shift them from this disastrous position.

The Motion goes before Council on 23rd October.  I hope that many of you will write to Council before that date in support of this vital reform to bring Vancouver into the 21st century.