Changes On The Drive #92

I took advantage of Saturday’s gorgeous spring weather to do the walk. The Drive was busy, noisy, revelling in the sleeveless warmth, every patio seat filled.

It is all change in the Marquee storefronts.  Relish Burgers at 2990 Commercial has closed. The lease has been picked up by Fadi Eid, owner of the Jamjar restaurant currently at 2280 Commercial.  Jamjar will close at 2280 on April 30th and reopen at 2290 the following day.  Later in May, 2280 will become the new location for Sushi Loku which is currently located on East Broadway.

Across the street, after 5 months sitting vacant, 2235 Commercial is now Vape Street …

… while 2223 Commercial is closed “for renovations until further notice.” 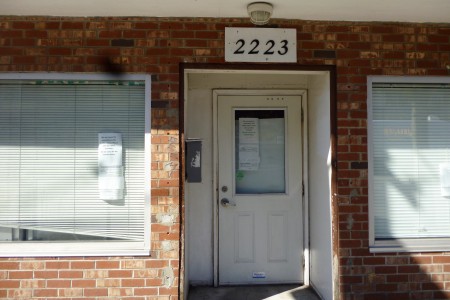 The Saloniki Restaurant, long resident at 1815 Commercial has morphed into the Park Drive. 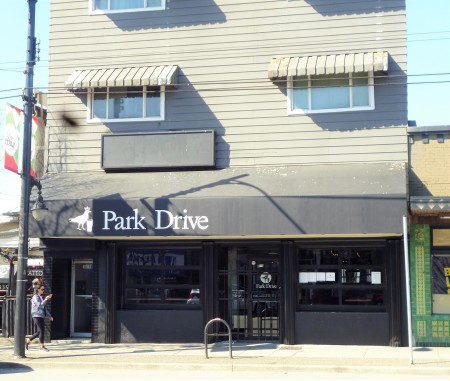 There is work being done at the Falcone storefronts at 1810 and 1812 Commercial. They look far from ready to re-open, but it is good to see some activity there after more than a full year’s closure..

Fortunato Bruzzese’s glorious La Grotta del Formaggio at 1791 Commercial has been selected as the place to get the Best Sandwich in Metro Vancouver by the Vancouver Sun. 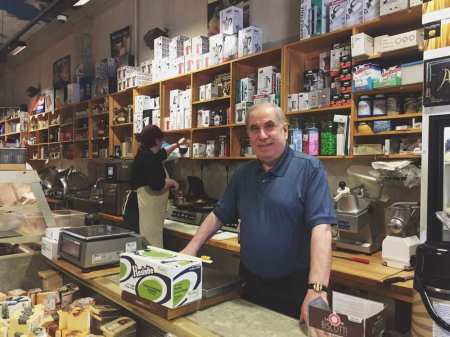 Meanwhile, Pulp Fiction bookstore has completed its move from 1830 Commercial to 1744 Commercial, a much bigger space.

At 1622, La Mezcaleria is the only Commercial Drive joint in Scout’s list of Best Brunches in the City. I happen to think there are some decent brunches available all up and down the Drive, but this one is pretty good.

The former Bao Down at 1408 Commercial is still not open, but they have a new awning that announces the imminent arrival of Harbour Oyster Bar.

The new Livia Bakery & Cafe at 1395 Commercial continues to attract good press. It was packed from end to end when I walked by on Saturday.

The northern four blocks of Commercial to Venables were unchanged this month.

Previous Changes on the Drive editions.

This entry was posted on Monday, April 1st, 2019 at 7:00 am and is filed under Changes (monthly series). You can follow any responses to this entry through the RSS 2.0 feed. You can leave a response, or trackback from your own site.

4 Responses to Changes On The Drive #92