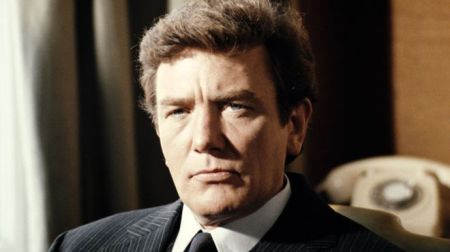 I started my movie going in the 1950s and early 1960s when British screens and stages were newly dominated by socially-realistic kitchen sink dramas and a group of actors and writers who became known as the Angry Young Men. My father loved this stuff and took me to see everything that we could.  It was from this early exposure that I first got to see the prodigiously talented Albert Finney in Saturday Night and Sunday Morning.

Like any actor with a long career, there are movies of Finney’s that I don’t care for. But his extraordinary performances in Saturday Night, The Dresser, Miller’s Crossing, Under The Volcano, Erin Brockovich, and Big Fish among others are always worth the time.

I saw this on Twitter this morning, and thought it looked like an innovative way to reduce energy consumption.  Is the BC Department of Highways keeping up with this kind of research?

In the future, smart street lights only go one when they detect moving objects pic.twitter.com/DqzuGrVfKM