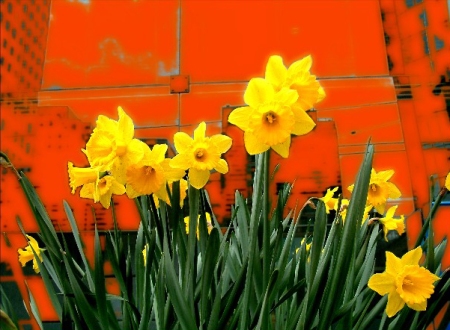 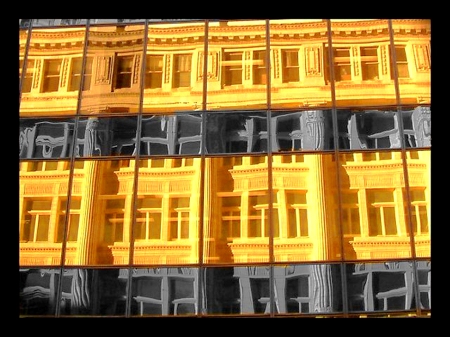 Regular readers will have noticed that this blog has been noticeably quiet this summer — quiet in terms of my rantings, at least. We can blame illness and the inevitable processes of ageing for that.

For more than twenty years now, I have lived with what the medics like to call dual morbidities: two chronic illnesses, either of which could kill me. In my case, they are severe COPD and diabetes.  Apart from the occasional chest infection that develops into pneumonia (memorialised in blog posts throughout the years), or a low blood sugar event, I have managed these diseases rather well for two decades, and my regular monitoring results are steady.  Unfortunately, over the winter, a third problem arose.

Between the COPD, the diabetes, and their various medications, my kidneys have taken quite a beating over the years and they are now failing at an alarming rate. At the end of May, my nephrologist advised me that I had entered stage four of Chronic Kidney Disease (CKD) and needed to be monitored more closely. It also means I have have to face up to ongoing dialysis or a transplant or a fatal failure.

Although regular blood tests had shown me that the kidneys were beginning to lose capacity, the deterioration came rather suddenly and the news hit me hard. As I mentioned before, I have spent years “managing” both COPD and diabetes; but now there was a new threat that I had no idea how to manage. I might have been able to deal with that intellectually except that, coincidentally, on almost the same day, I was struck down by a pneumonia-like chest infection that laid me flat out for a week, and eventually lasted about a month even after I started aggressive drug therapies.

During those first few days, when I could hardly move from my chair without becoming totally breathless, and when my mind was swirling about the kidney issue, I made a decision to withdraw from public life and concentrate fully on looking after myself. I pulled back from much of my activity on Twitter, stopped attending meetings, and withdrew from some new responsibilities, at the People’s Coop Bookstore, for example.  I assumed that I would be spending a lot more time on blog posts. But for the first few weeks at least I could not concentrate on a topic long enough to write about it, and so that too became neglected.

I still spend most days at home — the hot weather and smoke have helped trap me indoors — but my chest is much improved and I’ll start to get out and about again.  In a couple of weeks I meet with my new team at the Kidney Clinic and we’ll see what has to happen then.  In the meanwhile, I hope to get back to a more regular schedule of writing soon.

The next monthly meeting of the Grandview Woodland Area Council is on Monday 10th September in the Learning Resources Centre under Britannia Library at 7:00pm.  The meeting carries the title “Hot Button Civic Issues and Primer for October’s All Candidates Meeting” and the purpose is described as being …

“to create a list of priority issues about which candidates’ opinions could make a difference.”

This should be a useful forum for discussing issues that will come up in the series of all-candidates’ meetings organised for late September and early October in cooperation with Britannia, Ray-Cam, and other community groups. 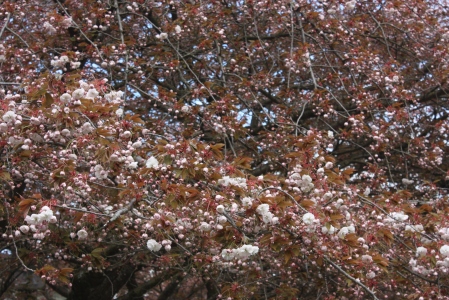 Select image for a closer view.

Jak's View of Vancouver v.3
Create a free website or blog at WordPress.com.