As part of City Planning’s “lipstick on a pig” policy to allow huge towers at Commercial & Broadway, the approved Grandview-Woodland Community Plan required a large and attractive public plaza as part of a redeveloped Safeway site. This was supposed to assuage the aesthetic and social dissonance the massive towers would bring to the area.

Safeway doesn’t like that idea, never has. It doesn’t fit in with what one critic calls their “archaic retail requirement” for a “large suburban store footprint”. In other words, an attractive public plaza would somehow get in the way of their profit-making potential. They are suggesting that any public plaza should be someplace else.  It is not clear to me at this point where the alternative plaza is supposed to be, but I suspect it is north of Broadway, toward the Cut, rather than south.

City Planning has decided to have a meeting about this new proposal on Thursday 8th June at 7:00pm at the Croatian Cultural Centre. The meeting is free, but you need to register via Eventbrite.

Even though this meeting is now only nine days away there is no mention of it on the GW Plan website and no notification has been sent to those of us signed up to the GWPlan email list. I know about it merely by chance.

Grandview-Woodland is already famously deficient in public space such as parks and plazas compared to the rest of Vancouver, and the Community Plan as approved does almost nothing to improve the situation. What little we do gain — such as a public plaza at Commercial & Broadway — needs to be protected and indeed enhanced not thrown over for the benefit of a developer.

Register to come to the meeting and let’s make our voices heard!

Update:  Some three hours after I posted this, I received an email notification from GWPlan about the meeting.

The next GWAC meeting, at 7:00pm on Monday 5th June, will feature a joint presentation by the Grandview-Woodland Renters Action Group and the Vancouver Tenants Union on:

Uniting Renters in Grandview-Woodland and Vancouver.

We have a clear majority of renters in our community, so this is an important topic, especially in a time of rapidly increasing rents accompanying a rampant gentrification of the neighbourhood.

There will be a discussion after the presentation, so come to the Learning Resource Centre (under Britannia Library on Napier) and have your say.

The Grandview Heritage Group has today published the June 2017 update to their Grandview Database. This now includes, amongst much else, the entire collection of 1911 households as enumerated in the Canada Census of that year (or at least as many as are still readable in the records).

The database is designed to provide a history of every house and household in the core of Grandview, including the nearly 2,000 that have been demolished and/or replaced over time.  It is published in pdf format allowing readers to perform easy searches on addresses, family names, businesses and, indeed, on any text component. The amount of material still to be entered is immense and the database is continually updated and published at the beginning of every month.

If you have a household or a historical connection in Grandview (in the area within the bounds of Clark, Hastings, Nanaimo, and Broadway) take a look at the database and see what we have found for your house.  We eagerly encourage corrections, additions, and suggestions.

It was easy to place History before Politics,

Medicine before Physicians; and

had to come after

But how was he to choose

or Astronomy over Alchemy?

And Asimov could go anywhere,

With his reflections about water

On the half-moons of Venus.

With bookcases brushing the ceilings,

melding the books, shuffling the pages,

was turning out to be the hardest part

of moving in together.

Amid the piles of unsorted memoirs he halted,

He remembered the dancing, the dinners,

It was easy to place Love before Duty.

If you love olives, you’ll love this!  Simple to make, but really complex in taste.  Of course, if you don’t care for olives then there isn’t much I can say.

Select image for a larger view. 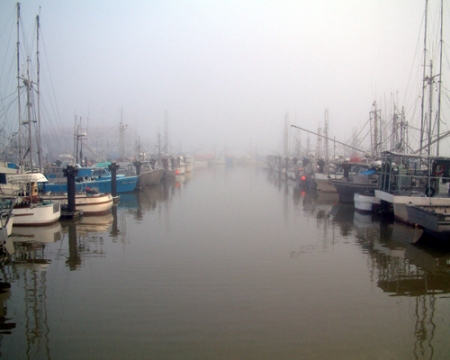 Night Music: A Night In Tunisia

It is said that history is written by the victors, but that is not always true. In the American south, the myth of the Lost Cause of the Confederacy has dominated text books and streetscapes for well over a hundred years. Now, in 2017, as the monuments in praise of the racists are being removed from their prominent public spaces, the mayor of New Orleans Mitch Landrieu has given a most inspiring speech that destroys the myth and validates the clearing away of the old monuments.

“But there are also other truths about our city that we must confront. New Orleans was America’s largest slave market: a port where hundreds of thousands of souls were brought, sold and shipped up the Mississippi River to lives of forced labor of misery of rape, of torture.

America was the place where nearly 4,000 of our fellow citizens were lynched, 540 alone in Louisiana; where the courts enshrined ‘separate but equal’; where Freedom riders coming to New Orleans were beaten to a bloody pulp.

So when people say to me that the monuments in question are history, well what I just described is real history as well, and it is the searing truth. And it immediately begs the questions: why there are no slave ship monuments, no prominent markers on public land to remember the lynchings or the slave blocks; nothing to remember this long chapter of our lives; the pain, the sacrifice, the shame …”

[The statues that are being removed] are not just stone and metal. They are not just innocent remembrances of a benign history. These monuments purposefully celebrate a fictional, sanitized Confederacy; ignoring the death, ignoring the enslavement, and the terror that it actually stood for.

After the Civil War, these statues were a part of that terrorism as much as a burning cross on someone’s lawn; they were erected purposefully to send a strong message to all who walked in their shadows about who was still in charge in this city …

This is, however, about showing the whole world that we as a city and as a people are able to acknowledge, understand, reconcile and, most importantly, choose a better future for ourselves, making straight what has been crooked and making right what was wrong.”

It is a marvelous recitation of doing the right thing for the right reasons, and it is well worth reading in full. 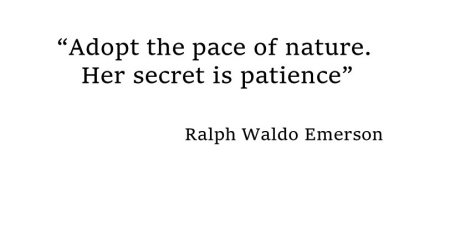 after all that rain

had the texture of twilight fireworks

gently above the ground

then bursting into a sun-splashed grey.

had gone while those

who preferred a faster tempo

drew other conclusions from the game.

Important Dates for the Calendar

The Britannia Renewal project is moving ahead rapidly with a regular schedule of meetings and workshops. The next three are the following: 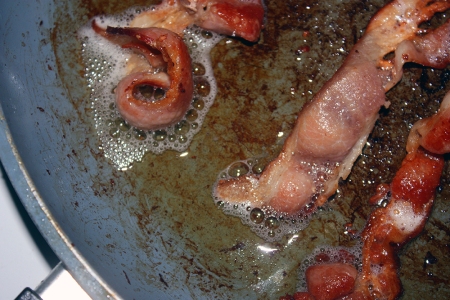