BC Election — Here We Go Again

Finally — after being bombarded by tax-payer-paid Liberal Party propaganda for weeks — we officially start the 2017 BC election campaign today.

As anyone who reads this blog regularly knows,  I am an anarchist and I am profoundly opposed to the sham that is known as modern democracy: it is nothing but an enabling front for grasping capitalism; a fig leaf designed solely to disguise the exploitation of the people by self-selecting elites offering small “gifts” of our own money and freedom. Even those who are not yet convinced of this truth recognise that it inherently over-promises and under-delivers, and after every election most voters are quickly disillusioned and depressed by its predictable futility.

That all being said, some “elected” governments are clearly worse than others and, until we can regather our natural freedom, it is essential that the BC Liberals are thrown out of office on May 9th. Their corruption and anti-personnel policies are too well known for me to rehearse them here. Their corrosive lack of morality is damaging to everyone’s psyche, including their own. But who to vote for instead?

Social democrats, such as the NDP, are little more than capitalist-enabling elitists with prettier disguises, and the current batch is no better than any others. How else can one explain the NDP having a candidate, in Richmond, who is publicly opposed to same-sex marriage, safe injection sites, and early sex ed?  How come he hasn’t been thrown off the truck months ago?

As for the Greens, they have to answer for Andrew Weaver who supported Clark’s extra payments and who is content to see a massive LNG plant built by a plutocrat in Prince Rupert.  I might be pushing for them but I just don’t trust him.

However, my hope is that the Greens do well enough, the Liberals do poorly enough, and the NDP get a reasonable number of seats for there to be no majority government. An NDP-Green coalition could then be pulled together. I probably would not wholeheartedly support a lot of their policies, but I know they would be better for the average Jill and Joe than the BC Liberal Socreds.

BC Politics, Other Writings | 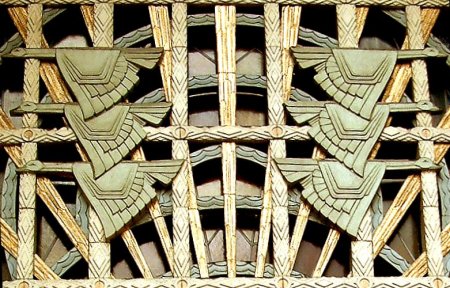 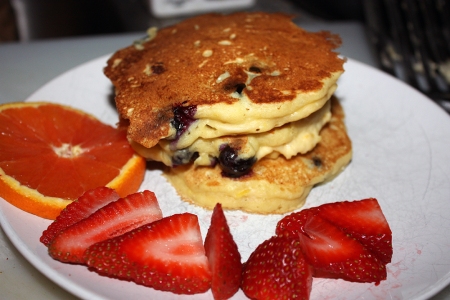