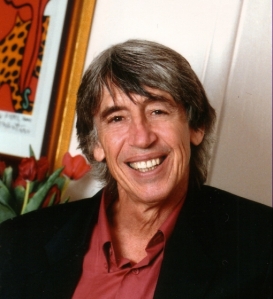 A few months ago, I wrote about how the covers of the 1960s/1970s OZ magazine — which, as I wrote earlier “exemplified that era so perfectly with sex, drugs, politics, progressive art, and rock n’roll oozing between its covers, eager to be free” — were now available online.

Unfortunately, so soon after, we have to report the death of Richard Neville, the editor of OZ. As his co-founder wrote today:

“Richard Neville was the most charming man I ever met. He didn’t possess the superficial charm of an actor or politician; he was genuinely interested in people and curious about life in all its manifestations.”

Those of us who grew up in the wake of Neville’s work will never forget him.