Good To See You, Lynda 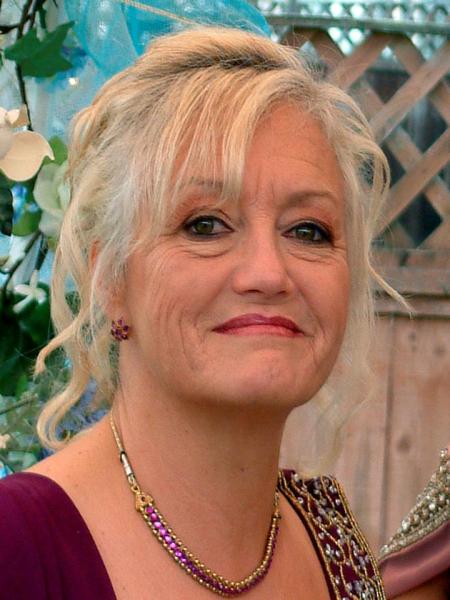 So, almost out of the blue, our old good friend Lynda called this morning. Since the 1990s, Lynda and I worked together for many years, and she and the everloving were close. For the last five years or more she has been living in Kelowna working to relieve the distress of the least fortunate; she was in town and could we do lunch?  You bet!

Lynda always loved the Drive and she was alive to the changes that have happened to  the hood in her absence. Nothing desperate yet, I told her; not yet. We had lunch at the Dime (a new spot since she was here last) and chatted like three old biddies who haven’t seen each other in half a decade. She is recovering from hip surgery and we lovingly shared war stories about diseases and getting old. Such is grist for the seniors’ mill. Great fun.

I suspect I got a bit of sunstroke as I walked home. 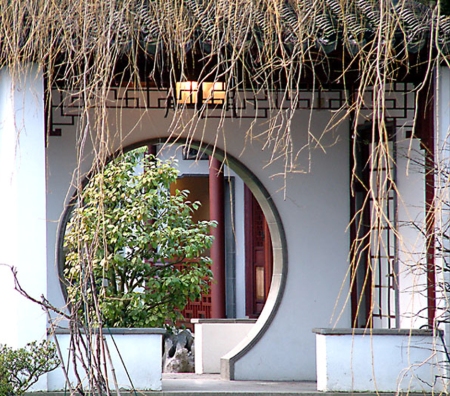 Now, it doesn’t matter what your view of drugs might be, but wouldn’t it be more fun and relevant to have stat holidays celebrating important contemporary cultural events, such Tim’s first trip, rather than State-sponsored dates based on ancient cults, dead monarchs,  and jingoistic nationalisms?  Each generation could change them as needed, keep them fresh and meaningful as time and culture moves forward.

To get us started, here are an old Boomer’s ideas for twelve more culturally relevant Stat Holidays:

The everloving suggests that each of us should also get two further stat holidays of our own choice to best suit our own cultural proclivities. Sounds good.  I’ll take 27th June to celebrate both Emma Goldman and the IWW, and 9th October to celebrate John Lennon.