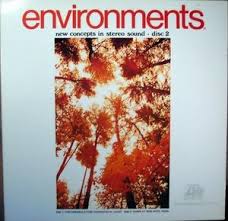 “If you flip on a waterfall to fall asleep, if you keep rainymood.com in your bookmarks, if you associate well-being with the sound of streams and crickets or wonder why the beach never quite sounds as tranquil as you imagine, it’s because of [Irv] Teibel. New York’s least likely media mogul was the mastermind behind Environments, a series of records he swore were “The Future of Music.” From 1969 to 1979, he took the best parts of nature, turned them up to 11, engraved them on 12-inch records, and sold them back to us by the millions. He had a musician’s ear, an artist’s heart, and a salesman’s tongue, and his work lives on in yoga studios, Skymall catalogs, and the sea-blue eyes of Brian Eno. If you haven’t heard of him, it’s only because he designed his own legacy to be invisible. “

This is part of the intro to a fascinating long read about Irv Teibel who changed the way we hear nature.  This article is well worth the time, even though (or perhaps because) it doesn’t mention Rod McKuen’s 1967 explorations with “The Sea“, “The Earth“, and “The Sky“. 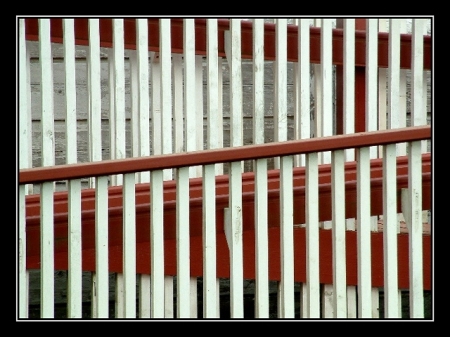 It’s the poor that give

Those who can actually afford it

the outstretched hand and box

“Get a job,” they whisper under their peppermint breath,

they would never hire some bum

begging on a street corner.

“Have a nice day, anyway”

Spitting on a well-polished shoe

gets you six month’s jail time;

gets your picture in “Fortune”