Since the province has made it clear that it doesn’t want to intervene to slow speculative buying, there is one move that could be made at the municipal level that could take the pressure off. The city could down-zone single-family neighbourhoods that are in the crosshairs of speculation to disallow the building of houses that are bigger than what already stands. After all, a massive house doesn’t house more people or increase density; it’s not sustainable, it’s usually out of scale, it often replaces a character house and it drives up prices.

This is a lot more useful than listening to developers’ shill Bob Ransford suggest, as he did all morning on Twitter today, that what we are seeing is merely “mythological” and not reality. I’ll continue to believe the evidence of my own eyes. 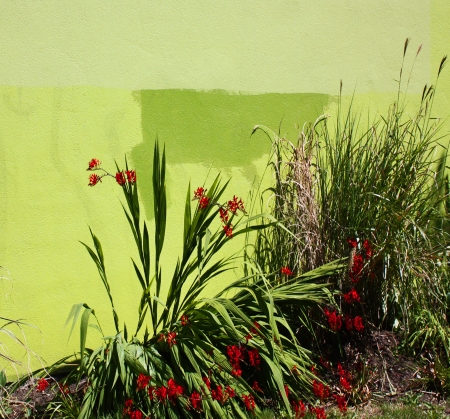 Black puddings are some of my favourite things. Other kinds of blood puddings are okay at a pinch (JNZ’s is particularly fine), but nothing compares to the blood, oatmeal, and beef suet creations born in England. Slices of quickly heated black pudding are the perfect complement to any configuration of the traditional English breakfast, or served between two heavily-buttered pieces of good bread.

Most North Americans shy away from trying this perfect food. Obviously, the list of ingredients will seem unattractive to some. But it is also true that most black puddings are cooked too long and turn into hockey pucks. Thus, even if you are brave enough to try it, it may be horrible and put you off a second attempt.

I was lucky enough to be raised in London where they know how to cook their puddings. And I love them.

Experienced cooks will recognize what I mean when I say that for me, in the context of a fried breakfast, black pudding perform like an anchovy in a beef stew: it dissipates a flavor that complements and embraces all the other flavours and yet almost evaporates under examination; umami, as the Japanese have it.

A wonderful experience. And now we hear it is oddly healthy apparently,

“according to well-known nutritional oracle MuscleFood (an online shop specialising in lean meats for body builders). A spokesman this week claimed the pudding is becoming so popular with their health-conscious customers that they have declared it ‘a new buzzword in clean eating”, ranking it as a “superfood for 2016’…

“Black pudding is a superfood. Low in carbohydrates, high in protein, filled with essential nutrients. Lancastrian Viagra, I call it.”