Whose Community Is It?

As an architectural and/or social artifact I have no issue with high-rise towers.

When I moved to Vancouver in 1979, I lived first at what was then the Plaza Hotel at the northern end of Lions Gate Bridge. I worked as a freelancer and so needed a corporation to invoice my services. My first company was called Twenty-Third Floor Productions, which accurately reflected the position of my apartment. I loved it up there. When North Vancouver swiftly became inconvenient for me travel-wise, I moved to the West End and happily lived amid the towering glass and concrete.  No, I have no issue with high-rise towers.

In fact, I have often said that if the residents genuinely approved 15-storey towers on every block on the Drive, I would have no problem with that. I would definitely move because that’s not the Drive I want; but the point is that I will always support the right of the neighbourhood to make that decision.

I am deeply concerned by the particular Boffo Tower on Commercial Drive, for example, because of what the success of the developer against thousands of local residents would mean for any concept of genuine neighbourhood control in the future.

It matters not whether we are talking about towers or townhouses or row houses or supported housing or a new transportation option or a change in the use of roads; the issue always comes down to where the power of approval lies.  Right now, the asymmetrical power equation of developers + money + City versus volunteer groups trying to protect their communities means that the ability of neighbourhoods to control their own affairs, in matters of zoning and streetscapes, business and housing, is slipping away at a fast and increasing rate. 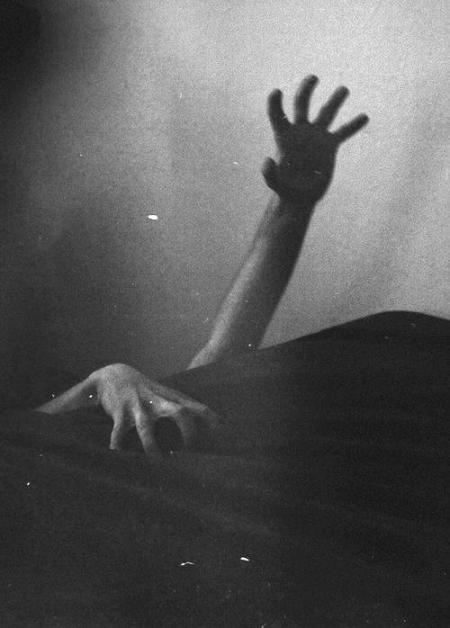 It is vital that we re-establish the rights of the electorate by pushing powers down to the lowest, most local level.  In terms of municipal policy this means making “city-wide” policies subject to local opt-in or opt-out.  Today, this would mean that the Interim Zoning policies enacted after the Mayor’s Task Force on Affordable Housing, land use policies under Transportation 2040, and the city-wide plan currently being devised by the Vancouver City Planning Commission would all be controlled and enacted — or not — by each neighbourhood in Vancouver.

This also means that regional groupings, such as the unelected Metro Vancouver, need to become operational liaisons only with no executive powers concerning local development, and certainly no authority to over-ride neighbourhood decisions through Regional Context Statements and similar.  If necessary, the City of Vancouver should be prepared to withdraw from Metro in order to ensure this level of local control.

In a Twitter exchange with me, major Vision supporter and developers’ mouthpiece Bob Ransford called “parochial decisions” and “endless debate” a problem.  No, it’s not a problem.  Parochial decision-making after legitimate local debate is exactly what we DO want, what this City needs.

A large chunk of this post was first published on 12th November 2012. How little things have changed.

This entry was posted on Thursday, January 7th, 2016 at 8:00 am and is filed under -- Municipal Politics, Community Plan, Other Writings. You can follow any responses to this entry through the RSS 2.0 feed. You can leave a response, or trackback from your own site.

2 Responses to Whose Community Is It?