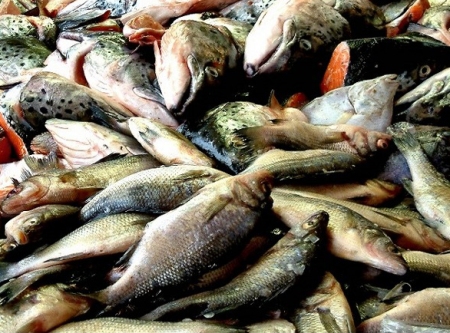 The NO TOWER coalition has created a new set of informative and colourful flyers in their campaign to oppose the hugely inappropriate condo tower on Commercial Drive.  Unpaid volunteers (unlike the paid consultants and paid Canada Post being used by the developers and their allies) are delivering them door-to-door this week.

They are brilliant:  take a look!