It is simply a disgrace that Michael Graydon, CEO of the BC Lottery Corporation which regulates gaming in this Province, has suddenly left that position to become CEO of the new Paragon Casino in downtown Vancouver.

That’s the one that the City has approved a permit for a huge increase in gaming floor space without — apparently — any additional gaming tables or slots.  As Sandy Garossino says:

“When you look at the plan put forward by Paragon in their development permit application, it’s very clear that there’s some smoke-and-mirrors going on. Nobody builds that much extra space unless they already have some assurances in place.”

And now they have the former chief regulator as their boss.  Vancouver Not Vegas co-founder Ian Pitfield said,

“It’s a grave concern that the BCLC, which oversees an industry requiring the highest standard of integrity and transparency, would permit a departure of this kind from expected ethical standards.”

There are statements all around, from the City and the Province, that this is all legal. It might well be legal, but it sure ain’t right.

February is just the most depressing month of the year.  No wonder I have trouble writing anything these days.

Thank goodness it is also the shortest month. 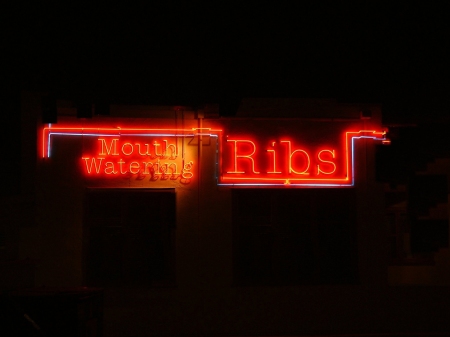