The last few days have been hard on the movie industry.  First we lost the esteemed editor Sally Menke who has cut all of Quentin Tarantino’s movies since “Reservoir Dogs“.  She was only 56 and seems to have died of heat exposure while hiking.

Then we lost Arthur Penn, the genius director of “Miracle Worker” and “Bonnie & Clyde“.

And this morning Tony Curtis died.  There weren’t many movies he starred in that I didn’t appreciate his work.  He was great in everything from “Defiant Ones” and “Sweet Smell of Success” to “The Boston Strangler” and “Some Like It Hot.” 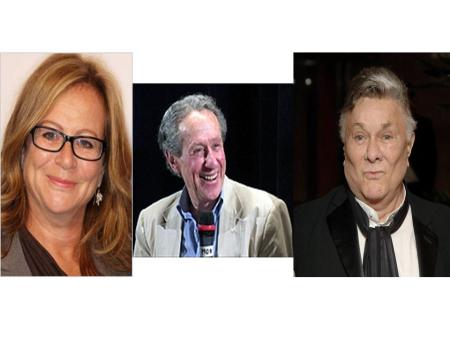 Not Just The Accent

The differences between the US and the UK are not only in the language(s) that they speak; there are significant differences in politics and political style too (regardless of how much Yanqui Tony Blair tried to blur them).

For example, the UK has a leftish Labour Party — not something that most Americans would consider mainstream — that has as good a shot at government as any other party at the next election, and better than most.

For another, and perhaps even more telling, example, the new leader of the Labour Party is an atheist Jew living out of wedlock with his partner and their child. 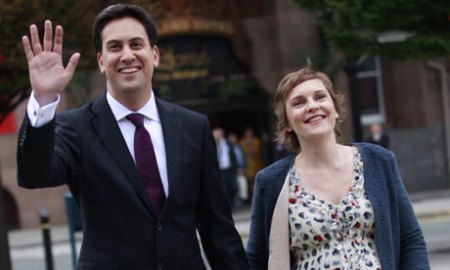 As one constituent wrote: “We don’t vote on stuff like that any more … [W]e’re past all that now, aren’t we? We care about policies, not religion or lifestyle choices. We might even appreciate his honesty.”  Another opined that it was “far better for a politician to be honest and up-front than pay lip service to a faith you don’t have”.

In American politics where it is now virtually ALL lifestyle and religion it is inconceivable that a man like Ed Milibrand could possibly rise to the top. In fact, it is unlikely he could even get a job stuffing envelopes in a precinct office of either party. The Americans are the losers in that comparison I am certain.

“Bands of Gold” at the Bay store in Vancouver.