No Theory, It Really Is String 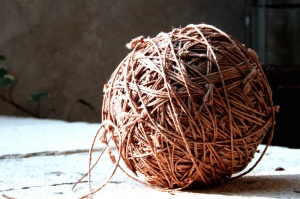 These days we look down on string.  We don’t use it as much as we used to. The occasional turkey gets trussed, a few packages may get tied, and some garden plants are stabalised.  But that’s just about it.   We don’t give much thought to the fact that string was a major supportive technology for thousands of years. Now, archaeologists have excavated a piece of string from surroundings that date it to 8,000 years ago.

The fibres were discovered in a flooded Stone Age settlement just off the coast of the Isle of Wight [England]. The four-and-a-half inch long string was made from tough stems of honeysuckle, nettles or wild clematis that were twisted together.  British Archaeology magazine Editor Mike Pitts described it as a “fantastic find”.   He said: “I don’t think the average person realises what an important piece of technology string has been over the ages.”

Culture is all about the details.

English As She Is Not 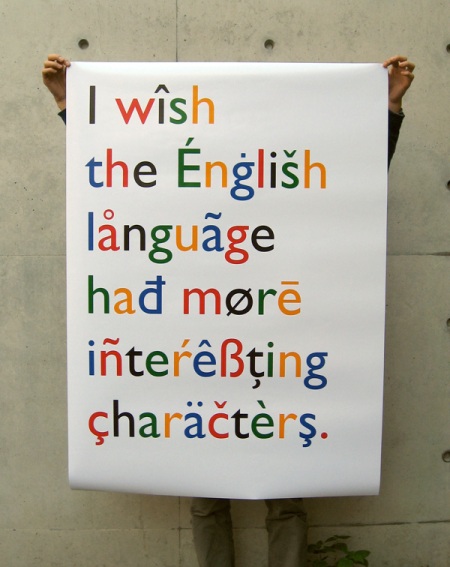 I just love this. It is from the always creative Michael Ciancio.